Veridian Corporate consulted for Flåtnes Elektro-Mek AS, sold to Otterlei Group AS.

Lars Flåtnes owned Flåtnes Elektro-Mek AS up to this point, and he will continue to be active in the company for some time to come. At present, the company has 13 employees and a turnover of approx. NOK 33 million.

In connection with the sale, Flåtnes expresses satisfaction that Otterlei Group AS will be the one taking ownership and helping to develop the company further.

Otterlei Group is also the majority owner of Arendals Bryggeri. Otterlei Group has about 1000 employees in Norway, Denmark, Lithuania, and China. In 2020, the group had a turnover of roughly NOK 1 billion. 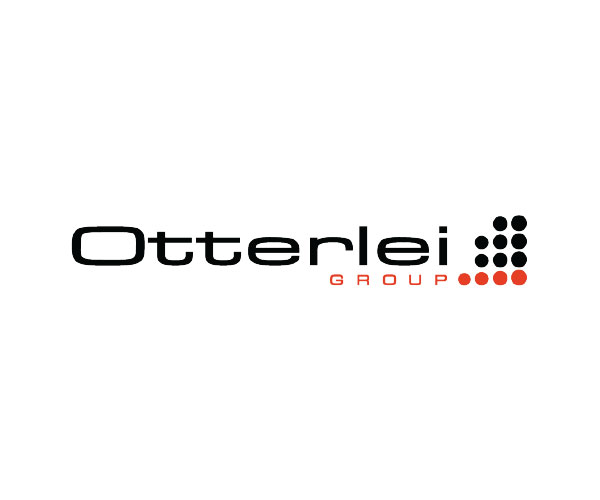 Our creativity, experience, and methodical approach generate added value for our clients. Veridian Corporate strives to maintain in-depth knowledge and a broad network of relevant parties in select industries. 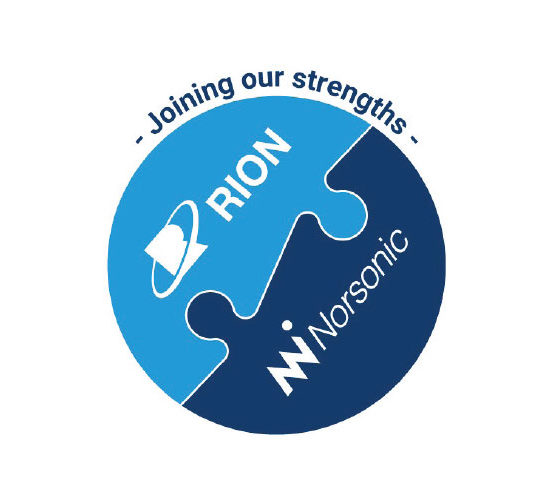 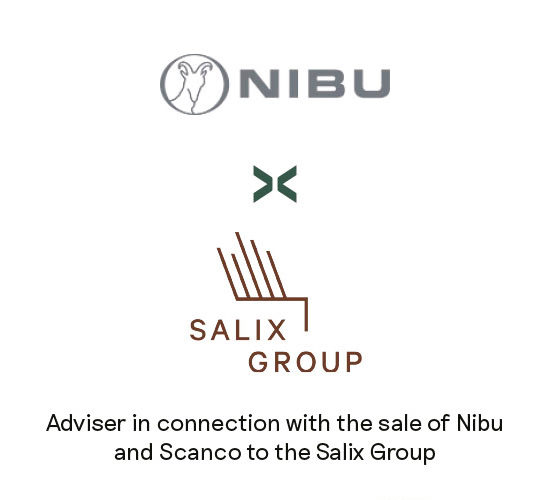 Volati continues to grow through the acquisition of Norholding Invest AS 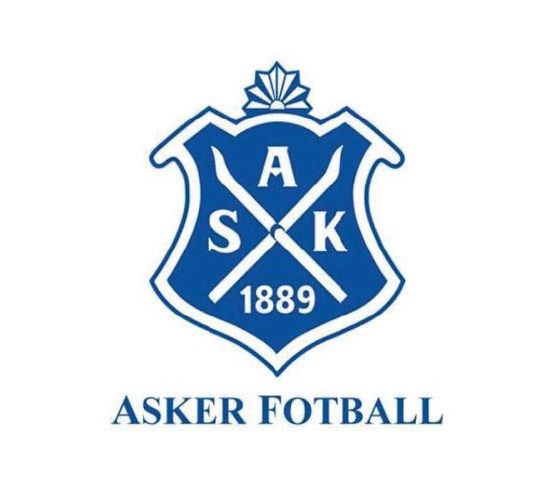 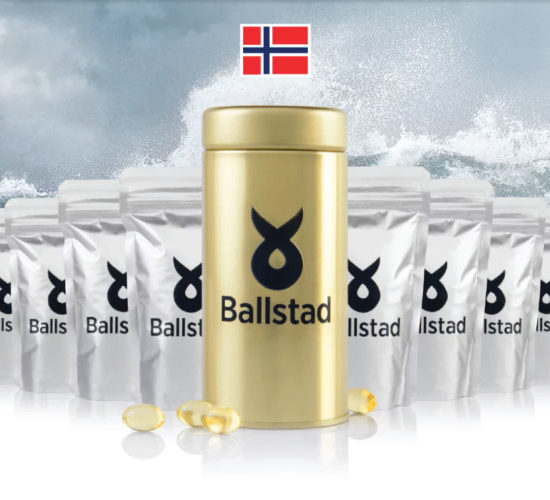